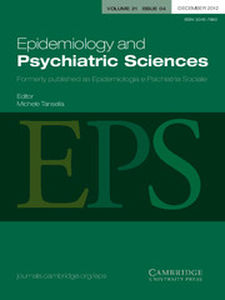 Editorials in this issue, December 2012