Dance in the Museum 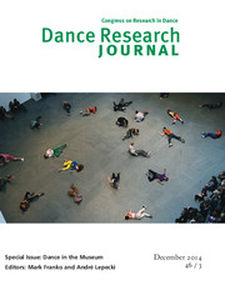