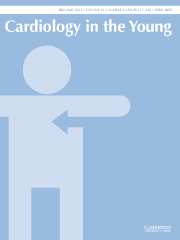 From the Executive Editor