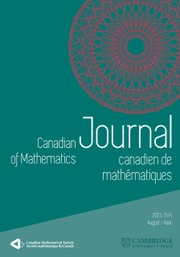 Extending the work of Larson and Todorcevic, we show that there is a model of set theory in which normal spaces are collectionwise Hausdorff if they are either first countable or locally compact, and yet there are no first countable

$S$-spaces. The model is one of the form

$S$ is a coherent Souslin tree.