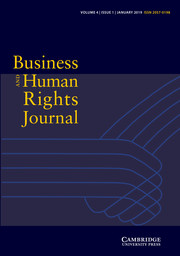 Developments in the Field