The Role of Gesture in Designing 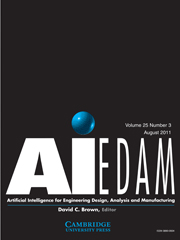