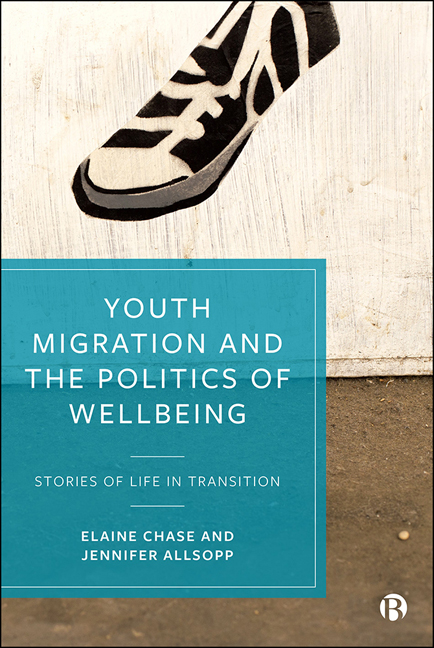 4 - ‘Iron Rod’ or ‘Colander’? Welfare Regimes in England and Italy

‘In England there is good work but no papers, but in Italy there are papers and no good work!’ (Takir, Afghanistan)

We had both travelled to meet up in Rome, and having reunited at the Termini train station two hours previously, we were now walking around the Colosseum. That day, we were both tourists in a new city. We ate gelato and smiled as we passed the living statues of Pavarotti and Julius Caesar. It had been two years since we had seen Takir, when he was living in England. He hadn't changed much, but he seemed happier and more relaxed. As we walked past a police horse, Takir petted it on the nose and the officer laughed. In England, Takir, who had been refused asylum by the United Kingdom (UK) Home Office, would have run a mile at the sight of the police. Although he still lacked evidence of his right to remain in Italy, he did have a document saying that his claim had been processed and that he had been assigned humanitarian leave. It was now just a question of waiting for the actual piece of paper to make him ‘legal’. Takir said he felt a relative sense of security. He held himself differently; he was funnier, lighter. As we walked through the old Roman Forum, he quipped, ‘You know what, it looks like Afghanistan here. Why have all these Americans come all this way to see these old stones?’

Italy, Takir lamented, was different from England. The buildings were older, the work was not as well paid and the reception centres weren't as nice. But, crucially, there were papers, and that was his primary need at that point in time to avoid deportation to persecution in Afghanistan. Takir was one of several young people in our study who made the choice to move between England and Italy based on perceptions of their different immigration and welfare regimes and the relative security these afforded.

An Italian social worker explained the perception that in England the nexus between welfare and legal status was policed by an ‘iron rod regime’ of entitlement and control in which young people were firmly placed on one side or the other.