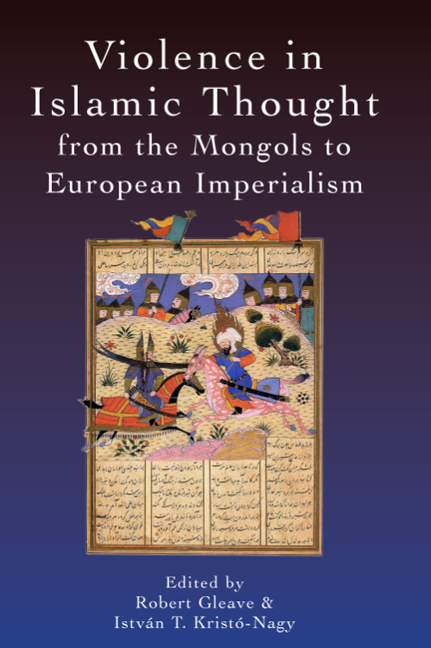 When Chinggis Khan (1162–1227) ascended the minbār at the Friday Mosque in Bukhāra in 1221 he announced, presumably through an interpreter, ‘O People, know that you have committed great sins, and that the great ones among you have committed these sins. If you ask me what proof I have for these words, I say it is because I am the punishment of God. If you had not committed great sins, God would not have sent a punishment like me upon you.’

It was a powerful and dramatic speech made by a terrifying figure at the pulpit. Chinggis Khan rationalises his invasion and destruction of the Khwārazmian Empire because he is the Scourge of God sent by God because of the populace's sins and the even greater sins of their leaders. To substantiate his claim, Chinggis Khan further explains through a syllogism that if not for their sins then why would God send a calamity such as the one that befell Bukhāra?

When reading this passage in Juwaynī, which later authors used as well, one must question whether or not Chinggis Khan actually uttered these words. For someone with limited contact with Islam, his explanation fits quite patently into Islamic thought, particularly regarding the legitimisation of authority and a fatalistic explanation of why bad things happen. Yet, did Chinggis Khan actually say or mean this? Or, rather, was it a simply a method by which medieval Muslims rationalised the violence that upturned Dār al-Islām? Certainly, other writers also wrote in similar veins, recognising that suddenly the Islamic world was threatened by a menace like no other. Other motifs were soon attached to the Mongol invasion, transforming the destruction from an expansive steppe empire into an apocalyptic nightmare, and Juwaynī was not alone in his penitential response to the Mongol invasion.