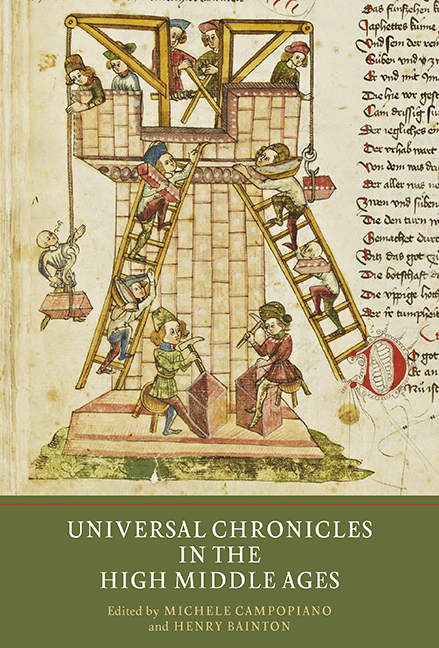 9 - The Pillars of Hercules: The Estoria De Espanna (Escorial, Y.I.2) as Universal Chronicle

The Estoria de Espanna and the General Estoria, written under the supervision of Alfonso X of Castile roughly between 1270 and 1284, are two of the major historiographical enterprises of the Middle Ages. With them, the so-called Learned King attempted to offer a comprehensive view of human history with a special focus on Iberia, in support of his claims to the imperial throne and supremacy over the other Hispanic kingdoms. As such, the ‘estorias’ occupy a place of honour at the core of the vast Alfonsine manuscript production, encyclopedic enough to grant the king a sort Solomonic aura that resonated far beyond the Hispanic realm. The luxurious codices he commissioned not only bore witness to the king's own life and ideals but also constituted an intellectual legacy that his heirs had to confront. In this regard, the durable trace left by the General Estoria and, most specifically, the Estoria de Espanna can be discerned in all subsequent attempts to write a history of the Iberian Peninsula until recent times. But the same ambition was also the cause of their relative failure, since neither of these projects was finished. As a consequence, these royal manuscripts’ present condition seems to turn them into ‘libros infinidos’, at a time ‘without ending’ and ‘of impossible finalization’, to use the term coined by the infante don Juan Manuel, Alfonso X's nephew.

The General Estoria and the Estoria de Espanna were composed roughly in parallel, as if they were two sides of the same historiographical effort. Thus, the former was conceived as a world chronicle encompassing all human knowledge from the Creation until the time of writing, including not only the biblical episodes of the Old Testament but also a detailed account of pagan history.