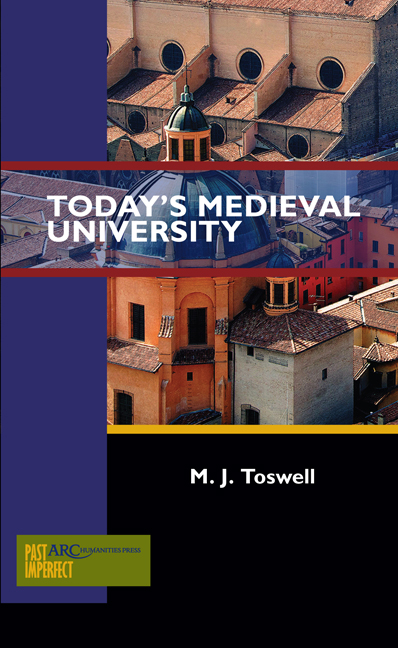 Today a seventeenyearold Danish student planning to study physics can decide to start her degree in Belgium at the University of Leuven in order to do some physics in French; in second year, she might check the rankings of the top universities in her field, and although Leuven is in the top one hundred, she might decide to switch to ETH Zurich, the Swiss Federal Institute of Technology, which is in the top ten.32 Also, she can use that year to perfect her German, which could use some work. For her third year, now that she is comfortable in German, she could move to RWTH Aachen University in northwest Germany. It's closer to home, has an excellent reputation, and she knows that when she takes her final examinations she will attract attention for scholarships in Germany and in the European Union more generally. She is thinking about University College London for graduate school, or perhaps one of the big American universities. Also in her mind is that, during her graduate work, her time in Zurich might be useful to her as an entrée to the big European physics project, the Large Hadron Collider built by CERN, the European Organization for Nuclear Research near Geneva. Can such a program be followed today, with a student moving from one university to another in Europe (with perhaps a summer term in Brazil, an internship in Australia, or a work term in Israel, all places with excellent physics programs)? Perhaps not yet, although a globalized education has been a goal in Europe for about thirty years, and the desire to engage in a university experience that will offer this kind of richness and breadth is spreading around the world. Is this entirely a modern experience? Well, no.

In Shakespeare's play, my young Danish student's ancestor Hamlet (indirectly, through a cousin) asks his uncle the king for permission to return to university. In the same play, Laertes heads off for further study at a different university that, judging by the amount of advice he is given by his prolix father Polonius, is going to be a whole new experience for him. Later in the play, Shakespeare uses the training that both have received, at different locations, as something of an excuse for the great plan to have them duel. While they were at university, putatively pursuing the studium generale, it is clear that both spent a lot of time on sword play, learning from different fencing masters.