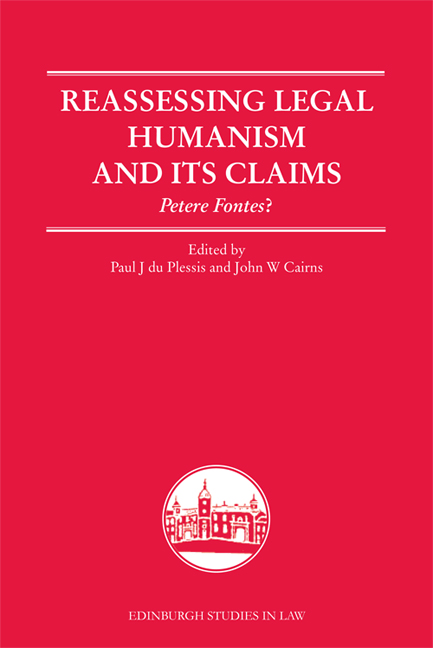 B. BRISSONIUS AND HIS WORK

There is a remarkable drawing, dated 1560–1570, in the collection of the Hamburgisches Museum fur Kunst und Gewerbe. It depicts– with artful allegories– an eternal dilemma: an aged philosopher stands between two female figures of very different styles and is struggling to choose between them. To his left stands a barefoot, poorly dressed woman holding a money purse in her hand; she is called Avaritia. To his right, a nice and richly decorated female stands holding a globe (a symbol of earthly power); she is called Magnificentia. The Renaissance painter who produced this drawing drew upon an ancient topic and yet gave new meaning to it. A philosopher, educated in the humanist tradition, in reality only had one choice, that of Magnificentia: a decision in favour of a rich, wasteful and powerful life. Reputation, fame, influence and wealth were typical and much desired values in humanist circles rooted in a deeply secularised way of thinking. Renaissance and humanism created a new and complex concept of life that had a profound influence both on the arts as well as on the natural and social sciences. Brissonius was born and educated in the stream of these ideas and his life can be considered as the embodiment of humanist values and principles.

He belonged to a great generation of French scholars trained in the humanist tradition. It is commonly accepted that French legal humanism established and developed a new approach to law and legal texts. In the sixteenth century legal humanism criticised and attacked traditional legal science as it had been practised for four centuries across Europe. Leaving the path of the so-called mos italicus of the Glossators who focused their attention on Justinian's compilation from the sixth century, the mos gallicus iuris docendi preferred a philologically founded historical analysis of legal institutions, which took a broad palette of literary sources into account.