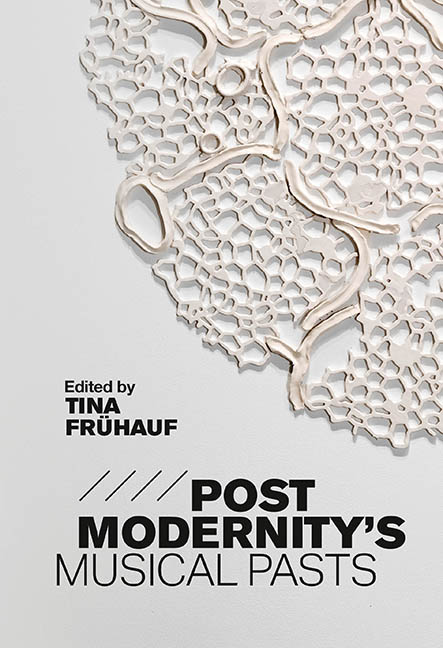 The history book on the shelf Is always repeating itself.

In 1983 a concert review appeared in the Los Angeles Times under the title ‘Kremer Plays Bizarre Beethoven Cadenzas’. In that review of a concert given by the English Chamber Orchestra, Martin Bernheimer states that there was nothing in the program to prepare the listener for the ‘shock’ of the cadenzas by Alfred Schnittke that the violinist Gidon Kremer interpolated into his rendition of Beethoven's 1806 Violin Concerto. He writes: ‘Poor Beethoven stops dead in his first-movement tracks, as the fiddler, heretofore reticent, embarks on a bold, bizarre, and convoluted exploration [of] motivic digressions that embrace Shostakovich and, I think, P.D.Q. Bach, and dissonances that might have made the composer deaf before his time.’ Schnittke’s cadenzas left Bernheimer with a case of ‘aesthetic indigestion’, though he was not immune to their charms; he continues: ‘The anachronistic indulgence was grotesque in a heroic, amusing, beguiling, patently schizophrenic way.’ Bernheimer was hardly alone in responding to the cadenzas in this way: the notion of anachronism is recurrent in references to them. In 2005 James Oestreich, reminiscing about Kremer's 1982 recording of the same cadenzas, uses language that overlaps with Bernheimer's in describing them as ‘gleefully anachronistic’, and in an article from several years later he again terms them ‘joyously anachronistic’. In academic writing, too, the scholar Alan J. Clayton has applied a similar vocabulary, labeling the cadenzas ‘controversial (and anachronistic)’.

Schnittke composed his cadenza for Beethoven's first movement in 1975 and completed a cadenza for the second and two versions for the third in 1977. The first-movement cadenza includes a part for timpani to accompany the violin soloist, while the two alternative third-movement cadenzas involve roles for the timpanist and an ensemble of ten violinists. The incorporation of additional instruments into a genre traditionally reserved for the soloist alone, as well as the often jarring dissonances in Schnittke's writing, are likely among the triggers of Bernheimer's ‘indigestion’. The charge of anachronism, however, is clearly elicited by Schnittke's multiple quotations of classics from the period that intervenes between Beethoven's work and Schnittke's addition to it—a period of over a century and a half.