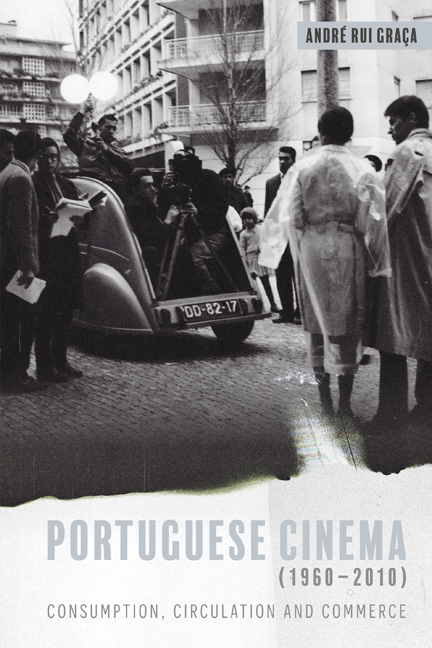 Economic and financial viability is one of the most pressing issues concerning artists – and the arts in general – today. Portuguese cinema has long been characterised by precariousness, rudimentary conditions, strangled circulation, and underdeveloped marketing. Indeed, failure to attach equal importance to culture and economics – the two main elements of the film industry – may explain why non-Hollywood productions struggle to sustain their film activity (Kerrigan 2010, 22). Many attempts were made to try to circumvent or compensate for material obstacles. In fact, a great number of persisting problems have been (silently) acknowledged but rarely been directly addressed by Portuguese academia. Nevertheless, Portuguese cinema has been a creative powerhouse – albeit little known outside cinephile circles – bursting with talent capable of portraying various versions of a country throughout different eras.

This book arose from the need to tell those stories: to address the well-known (yet relatively unexplored) problem of Portuguese cinema's poor commercial results since the 1960s. In the following pages we will see how a complex combination of intra- and extra-cinematic factors determined the history and the aesthetics of Portuguese cinema. We will find insight on why most films had trouble appealing to audiences and see to what extent distribution problems and budget constraints resulted in the limited circulation of Portuguese cinema. Combining quantitative and qualitative data, film theory, and history, four vectors govern this enquiry, namely: the relationship between Portuguese films and audiences; circulation and artistic prestige; legislation; and financial struggles.

This book, through its cross-disciplinary prism, is an attempt not only to contextualise why things were the way they were, but also to assess the place of Portuguese cinema within Portuguese culture, as well as inside the broader film market. The book provides a step towards a more comprehensive and holistic understanding of cinema made in Portugal and, thus, a step towards finding solutions to some of its problems.

The state of the art concerning research on Portuguese cinema has been ever-expanding (especially since the 2010s). Yet not much has been published in English about it, nor about the history of Portuguese cinema through the angle of its material circumstances. This book intends to fill those gaps.