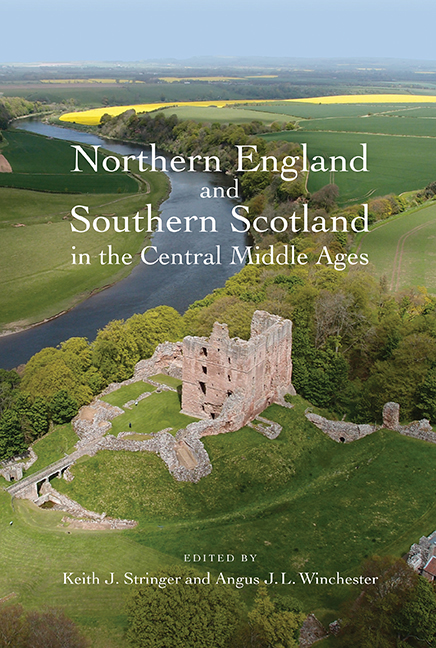 This opportunity to undertake a comparative analysis of the defining characteristics of the developing governmental cultures and institutions of the English and Scottish parts of medieval middle Britain seems especially timely in view of the fresh insights arising from recent work by other historians: most notably, by Matthew Holford on the ecclesiastical liberties (territorial jurisdictions) of north-east England; by Alexander Grant on ‘franchises north of the Border’; by Alice Taylor on the nature of government in Scotland, with special reference to the neglected texts of early royal legislation; and by David Carpenter on the modalities of thirteenth-century Scottish royal governance and the contrasts with English monarchy in action. The present study excludes canon law norms and structures, which from the twelfth century were common to Western Europe as a whole. Geographically, it concentrates on the Border regions, broadly construed. Little is therefore said about Scotland north of the Forth and the Clyde, though some excursions will be made into Lennox. For the English Borderlands, the analysis draws on my own work concerning the northeastern secular liberties; and a closer look will be taken at the North West (defined as present-day Cumbria) since its governmental configuration has received much less attention. Chronologically, the focus is largely on the thirteenth century, when the documentation – though still relatively scanty on the Scottish side – becomes sufficient to pursue detailed lines of argument. Reference will be made to developments in the twelfth century, but to go back much earlier would in essence be a non-subject because of the chronic dearth of direct evidence for what was happening in practice.

Any study of the workings of law, governance and jurisdiction in the Borders during the central Middle Ages must acknowledge the emergence of a pair of essentially European-style monarchies, whose innovations impacted according to rather different time frames and with different intensities, and are now well understood to have been superimposed on – and often adapted to – old-established forms of socio-political organisation that had much in common across Border society. Or, as F. W. Maitland wrote long before the studies of Rachel Reid, J. E. A. Jolliffe and Geoffrey Barrow, ‘the change from English to Scottish is not sudden at the border, but is “mediated” by the condition of our four northern counties’