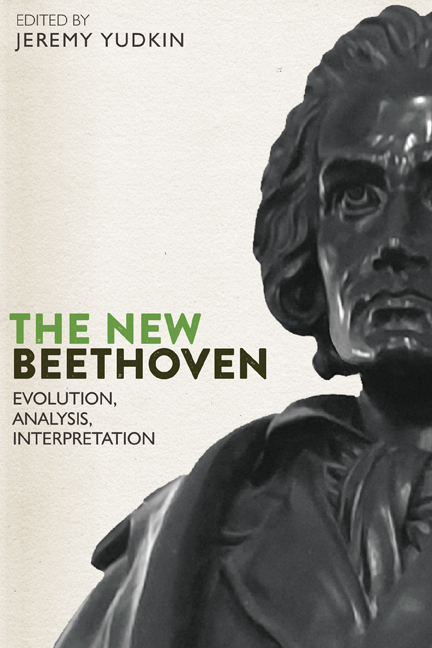 Several major studies been devoted to the development of the scherzo movement from the eighteenth-century minuet, in which Beethoven played a significant role. Much less attention has been given to Beethoven's addition of the scherzo movement to the keyboard sonata and related genres. His use of the four-movement cycle in his Piano Trios, op. 1, and Piano Sonatas, op. 2, a design previously associated primarily with the symphony and the string quartet, is considered representative of his desire to treat the sonata (solo or accompanied) as a grand and serious genre. Four-movement sonatas had precedents in larger works of the London Pianoforte School, though they were not yet standard within the Viennese tradition. Beethoven's decision to compose his earliest Viennese sonatas in four movements exemplifies his characteristic striving for innovation, even though he returned to two- and three-movement designs in many later sonata works.

Beethoven's inclusion of the interior dance movement in the sonata cycle has rarely been considered in the context of the views of contemporary music criticism. Neither has this issue been examined in the early sonata sketches, even though there have been many sketch studies devoted to Beethoven's sonatas, including a recent survey of the creation of all the piano sonatas. Yet both of these contexts—music criticism and Beethoven's compositional process—can cast light on the composer's reasons for using the four-movement cycle in his early Viennese works as well as on his decision to abandon this design in later keyboard works. Since he sometimes used the terms “minuet” and “scherzo” interchangeably in the sketches (notably in the case of the Eroica Symphony), the focus here will be on both types of movement that function as an interior dance-type movement.

Beethoven's use of the four-movement cycle in his early sonatas is rarely considered to be a controversial innovation, especially since this became the established structure for the nineteenth-century sonata. According to Anton Schindler, however, Beethoven later felt dissatisfied with his use of the four-movement cycle in some of the early sonatas.