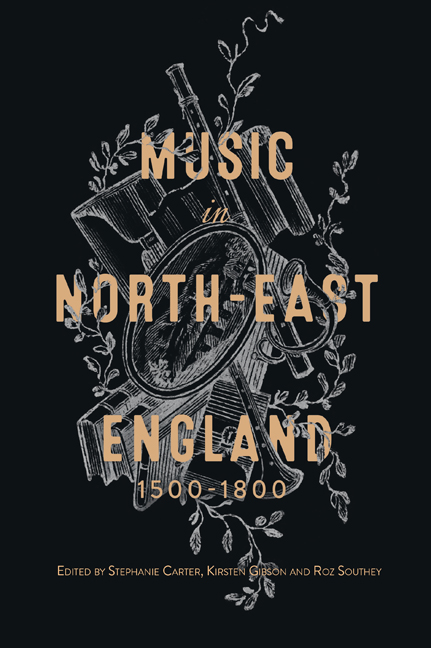 Much of the surviving evidence documenting amateur music-making in early modern England pertains to the aristocracy, gentry and profes-sional classes educated at the universities and the Inns of Court. Household accounts, wills, inventories, letters, iconography, music manuscripts and printed music books containing ownership markings and marginalia provide tantalizing glimpses into recreational music-making among this social milieu. This picture is further illuminated by detailed autobiographical writings – notably those of Lady Anne Clifford (1590–1676), Roger North (1653–1734), Anthony Wood (1632–1695), Samuel Pepys (1633–1703), John Evelyn (1620– 1706) and Claver Morris (1659–1727). Participants of musical meetings, clubs and societies that began to be established from the mid-seventeenth century – particularly in London and Oxford – were also predominantly drawn from this social group. In London, Roger North records ‘a society of Gentlemen of good esteem’ (North himself possibly having been a member) ‘that used to meet often for consort after Babtist's manner’. John Hawkins notes that in the second half of the seventeenth century musical meetings in Oxford ‘flourished at this time more than ever’, noting that one such ‘association was formed of many of the principal members of the university, heads of houses, fellows, and others, in order to promote the study and practice of vocal and instrumental harmony in the university’; and Anthony Wood's accounts of music clubs in Oxford in the 1650s also attest that the majority of participants were associated with the university. Members of the clergy, who had participated in music societies at Oxford and Cambridge while students, were instrumental in the spread of music societies beyond the metropolis and university towns.

Literate amateur music-making, however, extended into the mercantile classes. As the nation's commercial hub, London was home to a large mer-chant community and there is evidence to suggest members of this community engaged in recreational music-making. In the ‘Epistle dedicatorie’ of Musica Transalpina (1588), Nicholas Yonge observes that ‘Since I first began to keep house in this Citie [of London] … a great number of Gentlemen and Mer-chants of good accompt’ met for ‘the exercise of Musicke daily … in my house’. The keyboard manuscript of Susanne van Soldt, daughter of a London-based merchant from Antwerp, is also indicative of the value placed on music as an accomplishment among this social group; the manuscript, dated 1599, con-tains pedagogical materials alongside settings of psalms and popular tunes.