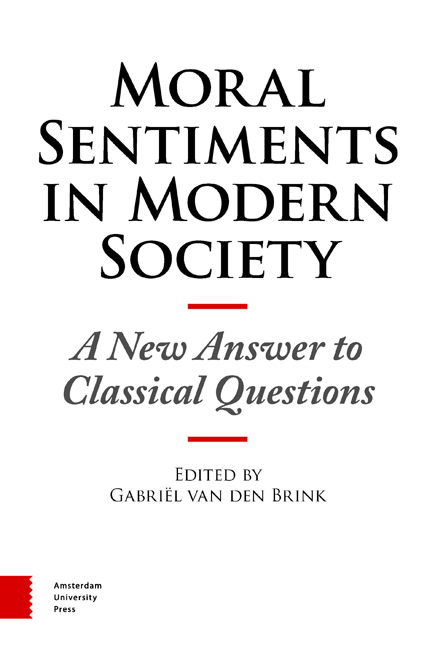 5 - The Truly Important Things in Life

In the previous chapters, we argued that moral sentiments have become less significant in the public domain. Many Dutch citizens say that they experience a certain hardening of the social climate or even an increase in aggressive behaviour. In this chapter, we examine the extent to which moral values have eroded in their private lives. To determine what values or ideals Dutch citizens consider important, we conducted a survey in 2010 in which we asked respondents how they viewed the concept of ‘something higher’, defined as the imagination of a whole to which I feel committed and that motivates me to act in an altruistic way. We wanted to see whether their answers could be linked to certain values of a religious or spiritual nature and also whether they could be linked to the way in which they put their ideals into practice. The respondents’ socio-demographic details and their recent views on social and political affairs were already available, which allowed us to keep the survey short. The questionnaire began with a series of questions about the respondents’ personal values. We then asked some questions about religion, followed by a few questions about volunteer work. In the final section of the survey, we explicitly asked for their views on the concept of ‘something higher’.

In presenting the results of the survey, we have reversed the sequence that was used in the questionnaire. We first share the respondents’ explanations of their understanding of the concept of ‘something higher’ (section 1), and we illustrate this with a few examples (section 2). We then link this to something already discussed in chapter 2, where we made a distinction between values of a sacred, social and vital nature (section 3). An important point is whether these results can be tied in with the level of interest in the church in the Netherlands (section 4) or to a more spiritual interest (section 5). After outlining the socio-demographic backgrounds underlying the different views on the concept of ‘something higher’ (section 6), we ask about our respondents’ willingness to help others.