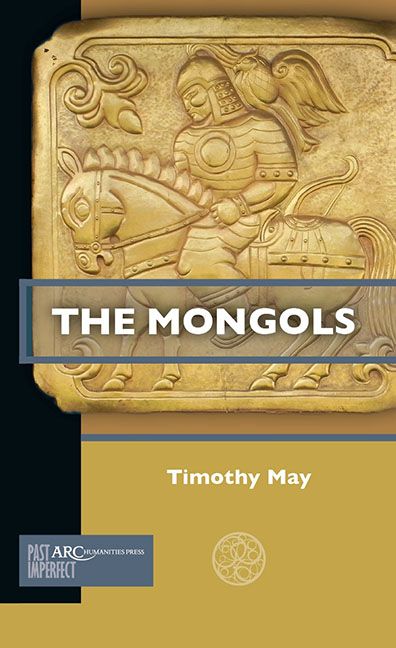 While the Mongol military's role in their success is undeniable, both in terms of conquest and then retaining control, it was but one facet of the Mongol government, albeit the core to that institution. The Mongol civil administration also proved to be effective and innovative. This chapter will not be a detailed study of institutions and governmental structures—there are plenty of discussions to be found in the Further Reading section. Rather, we will discuss the philosophical underpinnings of Mongol rule and the implementation of those ideas. This philosophy and conception of rule was fundamental to Mongol success, at least in the short term.

The government existed of several often-overlapping layers, each tied to the overriding conception of Mongol authority. The overlapping layers of authority both served to extend Mongol rule, while also placing limitations on individual power. The khaghan reigned at the top, but no matter who sat on the throne, the khaghan was never autocratic. The Mongol ruler had to weigh the interests of several factions. As Chinggis Khan had eliminated or diminished competing aristocracies, the altan urugh (Golden Kin) or the family of Chinggis Khan resided at the top of the hierarchy. As indicated in the previous chapter, the Mongols came to believe that the Möngke Köke Tengri had bequeathed the world to Chinggis Khan and his descendants. As such, it is not surprising that the altan urugh viewed the Mongol Empire as a sort of family business and they were the shareholders. While the idea of the Will of Heaven surely reinforced this view, it is clear that the preeminence of the altan urugh originated during Chinggis Khan's lifetime. He intended that his family (his descendants and those of his brothers) would be the aristocracy, replacing other lineages that existed in the steppes previously, as is shown when he assigned territories and people to his family.

Although it is not clear how large Chinggis Khan originally intended the appanages to be, after his death these patrimonies became better defined with most of the empire apportioned among the altan urugh.