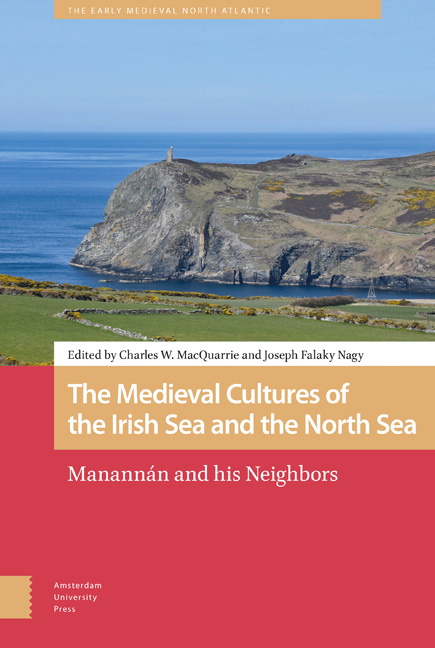 In the concluding contribution to this collection, Marc Pierce, a specialist in historical Germanic linguistics, presents an insightful juxtaposition of the modern histories of Manx and “Texas German.” He focuses his analysis on the question, why and how has Manx been revived in modern times to at least a limited extent, while the German once spoken extensively in Texas has fared far less well.

It has generally been reported that the Manx language died on 27 December 1974, with the death of Ned Maddrell, the last native speaker of the language. This view, however, overstates the case somewhat, for two different reasons. First, although Maddrell was the last native speaker of the language, he was not the last speaker, as the “semi-speaker” Ewan Christian lived until January 1985. Second, since Maddrell's death, Manx has been revived to a considerable extent, thanks largely to groups like the Manx Language Society and government support (there are now Manx-language schools and a Manx Language Development Officer, for instance). Thus, Manx can be viewed as one of the few successful examples of language revival in Europe. In this regard, Manx can be profitably contrasted with Texas German, a New World German dialect which is well on its way to extinction with no hope for revival in sight. This chapter therefore attempts to answer the following question: why has Manx been successfully revived to a considerable extent, when Texas German has not been? I first briefly sketch the histories of Manx and Texas German, and review similarities and differences (both linguistic and extralinguistic) in their declines. The conclusion returns to the question just posed, about the success of revival efforts aimed at Manx, as opposed to the failure (or absence of) any real efforts at reviving Texas German.

The History of Manx: A Brief Overview

Manx (sometimes referred to as Manx Gaelic) belongs to the Goidelic branch of the Celtic family of Indo-European languages (along with Irish and Scottish Gaelic). It developed out of the Old Irish spoken by early settlers of and visitors to Manx, e.g. Irish missionaries during the fourth and fifth centuries CE.