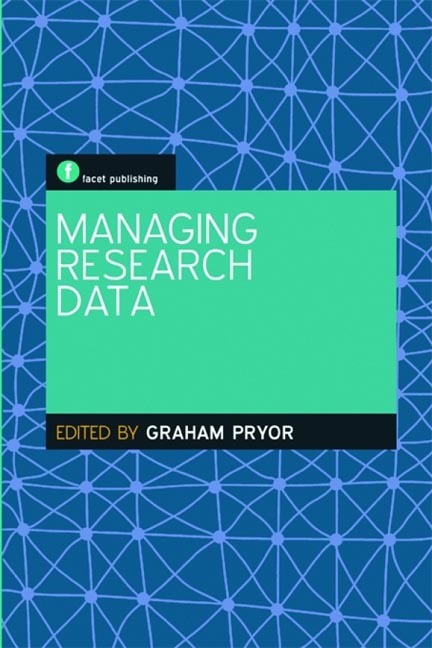 Consider this: every year around £3.5 billion of taxpayers’ money is spent on research undertaken by UK universities. That is a considerable level of investment and members of the public might reasonably assume that all due care will be taken to ensure this national endowment is applied wisely. Justifiably, they might also expect that the fruits from such rich endeavours will be afforded the attention necessary to ensure an optimum return on investment. So what are these ‘fruits’ and how indeed in practice is their value observed?

A challenge for the information professional

Way back in 1979, Dennis Lewis, then head of ASLIB, the UK's Association for Information Management, wrote what came to be known as the Doomsday Scenario for librarians. His main claim was that information professionals wouldn't be around by the year 2000, meaning that the types of information professionals he saw working in 1979 (mainly librarians and information scientists) would be long gone, swept away by a new information age that would by implication belong to computing scientists. In the event, it didn't happen quite like that and the traditional custodians of documented knowledge, with their armoury of skills in appraising, classifying, preserving, storing and retrieving information somehow managed to reinvent themselves as the purveyors and stewards of digitally encoded knowledge, albeit they have confined themselves in the main to handling published materials. But the challenge has not gone away. Inexorably it has continued to increase in scale and complexity, re-presenting itself in a multiplicity of dimensions until, most significantly today, the accessible output from scholarly research is no longer to be considered exclusively through its documented or published form. We are talking here about digital data, a component of the knowledge enterprise that is as urgently in need of effective stewardship as any of the more traditional products of scholarly research.

This book is an attempt to explain to the library and information community what has to be done at a local, national or international level to engage with this fresh challenge, and why it is important that the traditional role of the information professional should undergo some urgent re-tooling, not only to sustain the profession but also to ensure that the research community can benefit more completely from its centuries-old reserve of knowledge management acumen.