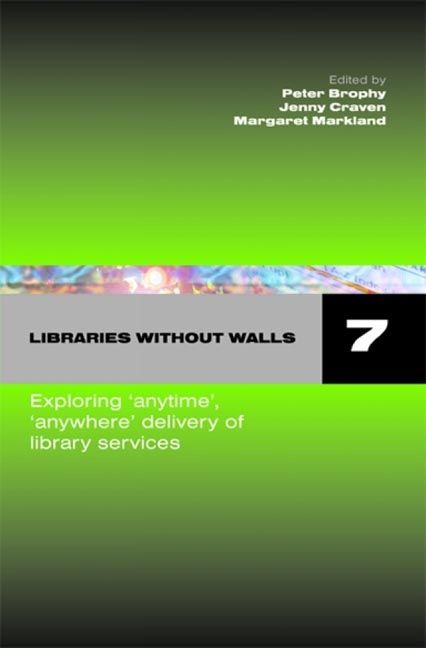 Much has been written in recent years about the development of open access institutional repositories, and how an institution such as a university can stock them with its research outputs, particularly refereed articles published in scholarly journals, thereby making the findings of its researchers freely available to the wider community. It is an idea which has attracted generous project funding in the UK and elsewhere, and which has triggered debate between supporters and sceptics alike. Since the first Budapest Open Access Initiative in 2002 (www.soros. org/openaccess/read.shtml), the number of universities with institutional repositories in the UK and indeed worldwide has certainly grown, yet the number plentifully stocked with the ‘full text of these articles’ as envisaged by the Initiative continues to be quite small.

A key finding of an important enquiry by Swan and Brown (2005) into the attitudes of authors towards institutional repositories is also often reported. It is that 81% of authors would willingly comply with a requirement by their employer or research funder to deposit copies of their articles in an open archive (Swan and Brown, 2005, 63). And yet the number actually doing so remains far fewer. This paper brings together data from an evaluation of the SHERPA project (www.sherpa.ac.uk/), funded by the UK Joint Information Systems Committee (JISC) and carried out by the Centre for Research in Library and Information Management (CERLIM) during 2005, and insights (illustrated by quotations) from the more recent experiences of a team of library staff at Manchester Metropolitan University (MMU) as they continue to create, manage and develop their institution's repository, e-space at MMU (www.e-space.mmu.ac.uk/e-space/).

The SHERPA project aimed to investigate a new model of scholarly communication by creating institutional repositories in 13 UK research-led university libraries. These repositories were to be managed by library staff, populated with freely available full-text copies of articles published in scholarly journals and written by researchers at these universities. The project therefore was concerned to see how this new model of depositing copies of publications in a repository would sit alongside traditional journal publishing. Authors would be encouraged to self-archive their publications, rather than using librarians as intermediaries.