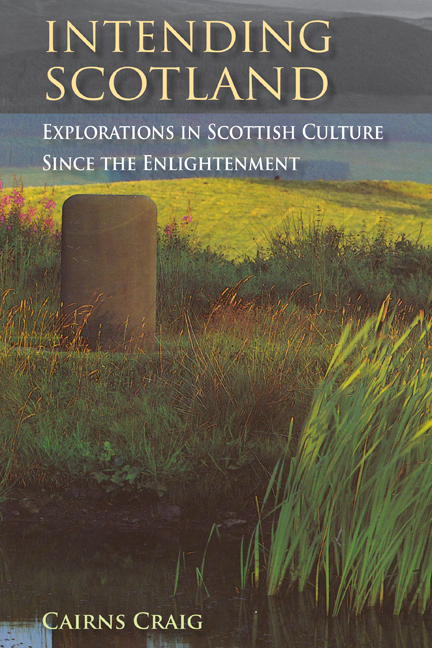 I The Mirror of Otherness

In Strangers, Gods and Monsters (2003), Richard Kearney set out on an ambitious exploration and critique of the role of the ‘Other’ in Western thought, and especially as it has developed in modern ‘Continental’ theory. Though it is hardly crucial to the overall scope of his argument, England and Ireland are offered as antitheses which represent a defining instance of the process of ‘othering’:

Most Western discourses of identity … are predicated upon some unconscious projection of an Other who is not ‘us’. At the collective level of politics, this assumes the guise of an elect ‘nation’ or ‘people’ defining itself over against an alien adversary. Witness the old enmities between Greek and Barbarian, Gentile and Jew, Crusader and Infidel, Aryan and non-Aryan. Even modern ‘civilized’ nations have not always been immune to such stigmatizing practices. For example, the English defined themselves for colonial purposes as an elect people (gens) over against the Irish considered as a ‘non-people’ (de-gens). And this strategy of separating pure from impure was subsequently employed with regard to the subject races of overseas colonies in Africa, Asia and the Americas. (SGM, 72)

England as ‘self ‘ and Ireland as ‘other’ is, in this interpretation, the foundation of all later forms of the colonial construction of the ‘other’ that stemmed from the impact of British imperialism. In Inventing Ireland (1995), Declan Kiberd had made a similar claim:

In centuries to come, English colonizers in India or Africa would impute to the ‘Gunga Dins’ and ‘Fuzzi-Wuzzies’ those same traits already attributed to the Irish. The fact that the Irish, like the Indians, can on occasion be extremely cold, polite and calculating was of no great moment, for their official image before the world had been created and consolidated by a far greater power. (II, 15)

Such constructions of England and Ireland as mutually defining ‘others’ have been fundamental to the assertion of the ‘postcolonial’ significance of modern Irish writing. If Ireland, historically, is the first modern nation to overthrow colonial rule, it is the precursor and predicter of all later such relationships so that the Ireland-England opposition represents a defining version of the opposition of ‘self-other’, ‘same-different’ within colonial and postcolonial writing.