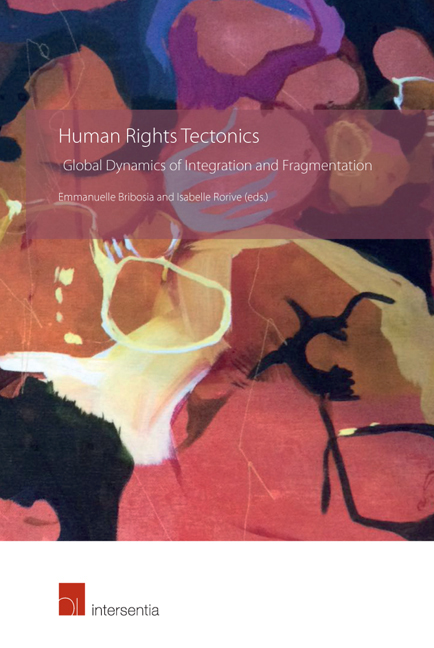 The Use of External Instruments by the European Court of Human Rights: (Missed) Opportunities for the Rights of Persons with Disabilities

from PART II - HUMAN RIGHTS TECTONICS THROUGH AN ISSUE-BASED APPROACH

The European Court of Human Rights (ECtHR), located in Strasbourg, decides on violations of the European Convention on Human Rights (ECHR) and its Protocols – its primary sources. These instruments focus on the protection of all human beings and do not address particular categories, such as persons with disabilities. This does not hinder the ECtHR in developing case law on the rights of persons with disabilities, based, for instance, on the prohibition of discrimination (Article 14 of the ECHR), the prohibition of torture or inhuman or degrading treatment (Article 3 of the ECHR),the right to liberty and security (Article 5 of the ECHR)or the right to respect for private life and family life (Article 8 of the ECHR).

To ensure the protection of persons with disabilities in the Strasbourg context, the ECtHR adopts a global perspective lens and includes references to what we call the external normative context. This context covers instruments other than the Court's primary sources (the ECHR and its Protocols),such as the United Nations Convention on the Rights of Persons with Disabilities (UNCRPD), documents of the monitoring body the UN Committee on the Rights of Persons with Disabilities (hereinafter the UNCRPD Committee), instruments of the Council of Europe (CoE) concerning disabled persons such as Recommendations of the Committee of Ministers or the Parliamentary Assembly, judgments of national supreme courts on disability and recommendations of the International Labour Organization (ILO).

This referencing practice is not explicitly authorised by the ECHR, but on some occasions, the Court has found a legal justification in the rule on treaty interpretation enshrined in Article 31, paragraph 3(c) of the Vienna Convention on the Law of Treaties (VCLT).The latter provision states that ‘ there shall be taken into account, together with the context: (c) any relevant rules of international law applicable in the relations between the parties ’. As the Court noted, the ECHR ‘ cannot be interpreted in a vacuum’.

External referencing in the Strasbourg Court's decision-making is not without its critics. The phenomenon – together with the legitimacy concerns that it brings – has been covered by several academic contributions.