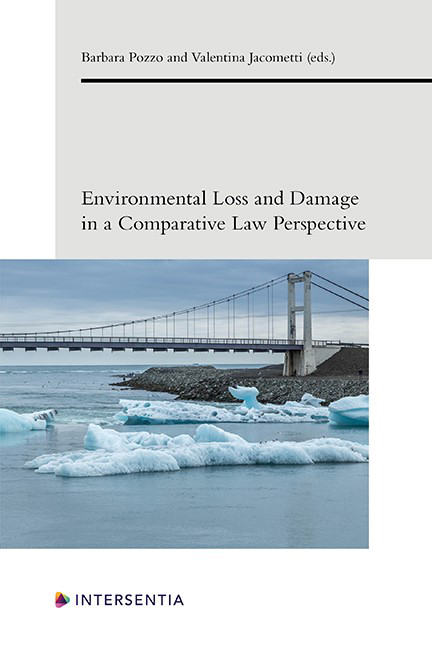 For several years now, climate change issues have been intensively debated within scientific and political contexts at both national and international level. Indeed, climate change is one of the most dramatic problems that current and future generations are called to address. Climate change is taking place at an unknown speed when compared with previous similar phenomena. Furthermore, it is caused mostly by human activities and, therefore, can be mitigated through regulatory and institutional solutions which affect human behaviour (mitigation strategy); and given that the increase in temperatures (global warming) inevitably results in changes to ecological cycles, changes in precipitation patterns, melting glaciers and rising sea levels, strategies to adapt to such results must be adopted (adaptation strategy).

Climate change has been the object of a complex international regulatory process, starting with the United Nations Framework Convention on Climate Change (UNFCCC) in 1992 via the Kyoto Protocol of 2005 to the Paris Agreement of 2015. However, the international regulatory process has experienced its ups and downs in developing a global framework in order to identify the goals and the tools for addressing the challenge of climate change.

In addition, whilst climate change is a global phenomenon that needs to be addressed at a global level through comprehensive strategies agreed to at supranational level, the legal rules that are used to implement the strategies of mitigation and adaptation are necessarily rooted in local legal systems, a point that is often underestimated. In actual fact, the effective implementation of legal rules is largely dependent on the structural characteristics of each legal system, i.e. the underlying legal process. In this “global/local” dialectic, the legal and regulatory framework that has emerged is multilevel and highly fragmented, resulting from a variety of legal instruments – national, but also transnational – that are uncoordinated or at least poorly coordinated and have different levels of binding force and different geographical scope.

Indeed, although we have witnessed the development of an extensive international legal framework, there remain – among the different legal systems – different strategies for dealing with the risks posed by climate change.

From a global and comparative perspective, two different models of institutional response can be identified: the regulatory model aimed at directly regulating the problem, i.e. the causes and consequences of climate change and the measures to tackle them; and the litigation model, where climate-change- related issues are addressed through a judicial process.