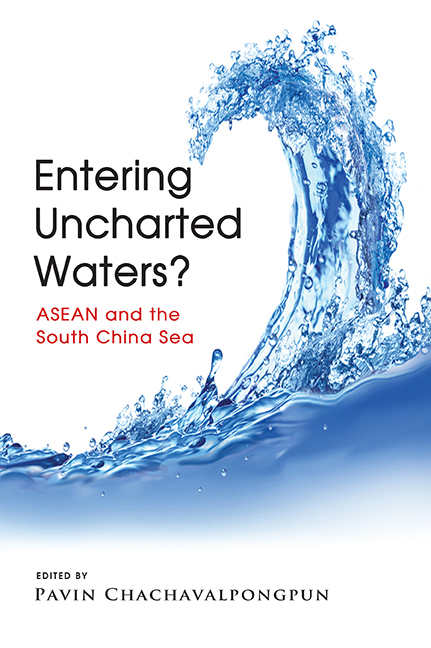 A conference on “Entering Unchartered Waters? The ASEAN and South China Sea Dispute” was held at the Institute of Southeast Asian Studies (ISEAS) on 18 February 2011. It was organized by the ASEAN Studies Centre (ASC). Conference speakers were former journalists, legal professionals, academics, government representatives, and other analysts. The aim of the conference was not to provide an instant solution to the disputes but to highlight the claims of the states involved, understand these claims in the context of the legal framework, such as the 1982 United Nations Convention on the Law of the Sea (UNCLOS), and illuminate how external parties to the disputes, such as the non-claimant member-states of ASEAN, can help to resolve these disagreements by peaceful means.

The day began with an overview of the current state of affairs in the South China Sea, provided by a former ASEAN Secretary-General, Rodolfo C. Severino, and Professor Robert Beckman, Director of the Centre for International Law, National University of Singapore. Severino, now head of the ASC at ISEAS, explained that everyone's objective regarding the SCS was essentially to “prevent conflict”. It was extremely unlikely, he said, that there would be a “grand solution” to what was a matter, for the individual states concerned, of “strategic national interest”. In this light, none of the countries involved were prepared to compromise on territorial issues. It was important, Severino declared, for the claimants to align their claims with the provisions and requirements of UNCLOS and come to agreement on what is and what is not allowed in an individual country's exclusive economic zone (EEZ). To prevent the disputes from escalating, the ASEAN states, China and the United States should play their parts. This was, of course, easier said than done.

Beckman's international law perspective provided participants with an understanding of how the law could be applied and utilized. However, Beckman echoed Severino's sentiment that the law was “not determinative” when it came to resolving the dispute. It was more a tool to “influence the conduct of the parties” involved and to make possible a “frank and fair debate”. The legal instruments that were available and applicable to the SCS dispute included the 1982 UNCLOS, which clearly defined the maritime zones to include the twelve-mile territorial sea, the 200-mile EEZ and the continental shelf.