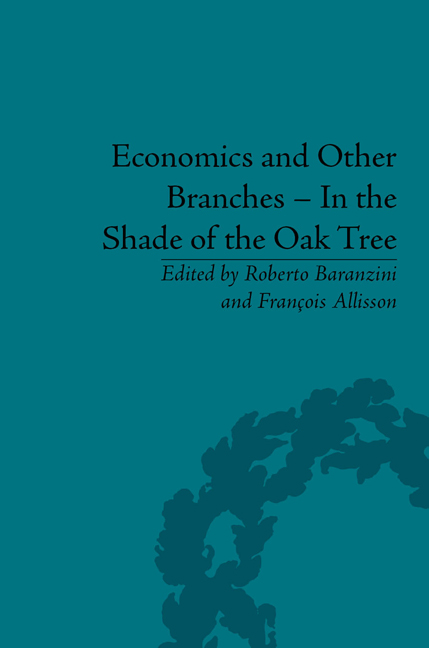 32 - Law as a System of Normative Production: Law and Semiotics

The Law as Objectivation of the Form and Substance of Power

There is in a certain way a vulgate of legal theory in which the legal system is defined as a set of norms. I say Vulgate: a theory circulating widely enough to be considered the official theory, which is composed in a fairly undifferentiated way of a few doctrines put together (mainly Kelsenian and post-Kelsenian normativism, realistic theories and logical formalization approaches).

Thus, the definition of the law immediately refers to that of the norms, as they are its constitutive components. According to the Vulgate, these are requirements, or behavioural models – accompanied, should they be breached, with the threat of sanctions. This definition raises a problem, which is primarily theoretical: what is the distinguishing criterion of the legal norm, given that there are other prescriptive systems? (I just said ‘theoretical’, which is not, or not immediately pejorative: I'll wax theoretical myself, while nevertheless incorporating the practice of law into the theory by showing that work done on the norms is as important as the norms themselves.)

The classic illustration of this distinguishing criterion issue is provided by the well-known comparison of two situations: the first is that of a bandit extorting his victims of their jewellery, the second that of a bailiff seizing goods from a recalcitrant debtor.

Type
Chapter
Information
Economics and Other Branches – In the Shade of the Oak Tree
Essays in Honour of Pascal Bridel
, pp. 449 - 460
Publisher: Pickering & Chatto
First published in: 2014