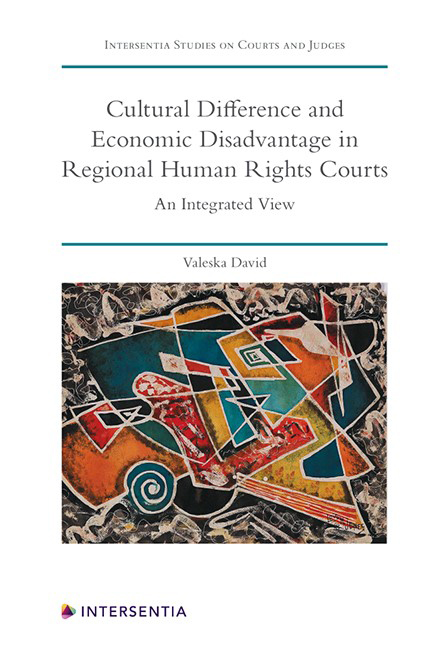 Despite the cultural and religious diversity of the Americas, the Inter-American Court of Human Rights (IACtHR or ‘the Court’) has so far been confronted with a relatively limited spectrum of cases explicitly dealing with issues of cultural difference. All of them concern indigenous and Afro-descendant communities and/or their members. Their complaints are inscribed within a history of struggles against multiple forms of political and social marginalisation, dispossession and cultural assimilation across the American region. This has given rise to significant mobilisation, mainly under the auspices of cultural-based arguments, at the domestic and international levels. The bulk of the cases that have thereby reached the Court involve indigenous or tribal communal claims of restitution of and control over lands and resources. The background to these cases is generally one of lack of recognition of their collective land rights , failure to delimit, title, and protect their territories and/or the authorisation of private exploitation of part of their lands and resources. These are the cases with the strongest emphasis on cultural difference and identity, a normative approach that is sustained by Article 21 ACHR (the right to property). In a few other cases, individuals and/or groups have raised issues of political participation, use of a minority language and discriminatory treatment in access to identity documents and services. Another group of judgments relates to massacres and other acts of violence against indigenous and Afro-descendant populations. Most of them have not been thoroughly examined in this book, although some have been included and referenced when needed. It is nonetheless worth mentioning that most of these judgments have considered the cultural impact of those crimes in the reparations awards.

Though the American Convention rights holder is the individual (or it was until recently), the Court's judgments in the aforementioned cases place great emphasis on the group. Obviously, this is even more so in community-based complaints. Now, as discussed in the context of the European Court's case law, one may wonder how does the Inter-American Court conceive of the group and what place does it accord to this in its legal analysis ? It is submitted that indigenous and Afro-descendant peoples are mainly portrayed as relatively bounded groups defined by a distinctive cultural identity. In a more limited fashion, they have also been seen through the prism of vulnerability.