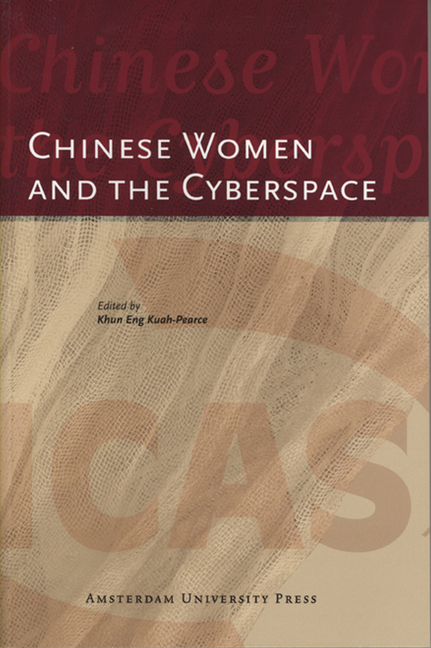 4 - Can the Internet Help? How Immigrant Women from China Get Jobs: A Survey on PRC Immigrants’ Employment Status in Canada

This chapter studies how the Internet can ease access to skilled jobs for Chinese women immigrants in Canada and where it fails. Labour markets develop mechanisms that segment the working populace into those who are seen as more and less worthy of the good jobs. Gender and the attribution of who are indigenous or intruders are key divisions between contenders for prime positions. In North America, entrenched divisions between women and men, immigrants and locals, are accompanied by definitions of who possess the required characteristics for job holders. With the pay, prestige, and culture of jobs differing, good jobs are contested by means of definitions of who is worthy. Institutional theory conjectures that these rationales are socially constructed, shared beliefs that are not questioned. Newcomers on the block, especially women immigrants, fail to get good jobs because they fit poorly into the institutional environment. They do not have the power to cross the boundaries into the desirable jobs.

A number of writers posit how the Internet can break through the institutional allocation of gender roles and work roles. Post modernist theory claims that through the need for new information, the knowledge society flattens traditional hierarchies and rigid subjectivities underlying gendered and racialized jobs and restructures the institutional order (Bell 1973; Castells 1996; Webster 2005). Some writers posit that the Internet builds networks and can create new forms of useful contacts, or social capital. They contend that most immigrants lack information about the new country and they do not have much social capital. Caidi and Allard (2005) maintain that access to the Internet can help them build social networks. However, there are indications that the Internet does not change the old order (Gamba & Kleiner 2001) and most of the so-called networking websites build their connections on existing social relations so that immigrants will face the same problems on the Internet that they face in real life. Most networks form around similar others (Ibarra 1992; McPherson et al. 2001). We argue that the Internet affects social structures indirectly by enabling job seekers to apply in ways that minimize control of gatekeepers. Gatekeepers to jobs are part of the gendered and racialized segmented labour force, and we posit that the Internet can help reduce the gate keeping effects through randomness in screening from large numbers of applicants.