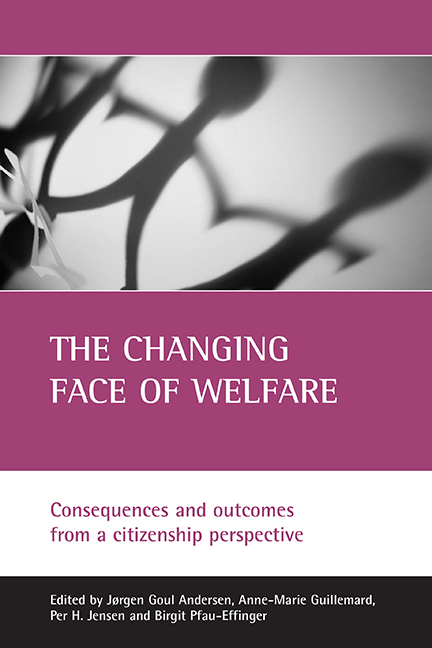 two - The goals of social policy: context and change

These declines in social protection have been driven by changing policy goals. There has been a narrowing and obscuring of objectives, which has had a considerable significance on people's social and economic security. Governments’ concerns with present and future costs have risen and the imperative to do more for less has been promoted to a higher priority with much emphasis on the means and decreasing mention of the ends of social security. The original and primary goals of social security programmes have become insecure – ‘precarious values’, to use Burton Clark's phrase (1956). While these primary goals still receive occasional, almost ritual, acknowledgement, their connection to both general and specific day-to-day management has become obscured in many countries.

This chapter examines these policy changes and the reasons underlying them. This needs a broadly-based analysis which can make the links between “the personal troubles of milieu” and “the public issues of social structure” (Mills, 1959, p 9). Such a framework for analysis reveals the extent of change in policy thinking and the importance of ‘policy closure’ which occurs when the change in discourse – the presentation and discussion of an issue – shapes the policy agenda with effects that may be little recognised. It can “pre-empt the possibility of other ways of thinking and talking about the subject” and “invalidate the perceptions and devalue the experiences of those” who do not adopt this form of discourse (Veit-Wilson, 2000, pp 146-7). “Power in society is exercised partly through the privileging of particular modes of discourse, and the disqualifying of others; when subordinate groups speak, it is in a ‘borrowed language’” (Gray, 1989, p 145).

What these general trends mean in different societies is often difficult to deduce from the international language that is used. The one country that I have studied in detail shows how marginalisation can be reinforced through policy change.