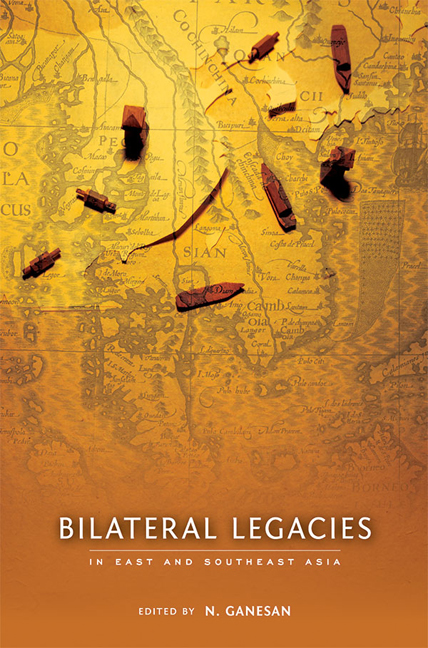 6 - Glorifying the Inglorious Past: Historical Overhangs or Legacies in Thai–Cambodian Relations

In 1978, American political scientist Walter Vella stated, “Like any system of loyalty, nationalism has its virtues and its faults. Its good lies in its power to unite; its bad lies in its power to divide.” This assessment of nationalism has never gone out of fashion. The current state of Thai–Cambodian relations has been ostensibly moulded by the powerful, yet dangerous, sentiment of nationalism which has its deep roots in the bitter historical intercourse between the two kingdoms. In their modern-day context, the ransacking of the Royal Thai Embassy in Phnom Penh in January 2003 and the recent eruption of armed conflicts between Thailand and Cambodia over the Hindu Temple of Preah Vihear, known in Thai as Phra Viharn, exemplifies the work of nationalism and the impact caused by historical overhangs or legacies on this fragile relationship. Nationalism has over the years been exploited by the two countries’ political leaders to fulfil a myriad of their own political interests. Nationalism has been capable in many instances of driving them into confrontations, and even war. While the rationale behind nationalism might be discursive, nationalism in itself is a systematic construct. Countries fabricate history to celebrate their past, using nationalism as a political tool in their manipulation of public opinion. As history is remodelled for political agendas, old wounds are reopened. Past bilateral conflicts are refreshed. It is evident that contemporary Thai–Cambodian relations have become a casualty of the remade past.

This chapter examines how history has been distorted and nationalism employed to serve the power interests of the Thai and Cambodian leaders. It discusses the implications of the historical overhang or legacy on today's interactions between Thailand and Cambodia, and elucidates why and how such a phenomenon has endured despite the fact that the international environment has consistently changed. The chapter argues that historical overhangs or legacies have been firmly sustained and have frequently emerged as a primary determining factor in Thai–Cambodian relations, particularly whenever their political leaders encountered legitimacy crises at home. To divert the people's attention from domestic issues, leaders fanned the flame of nationalism while making enemies across the border.