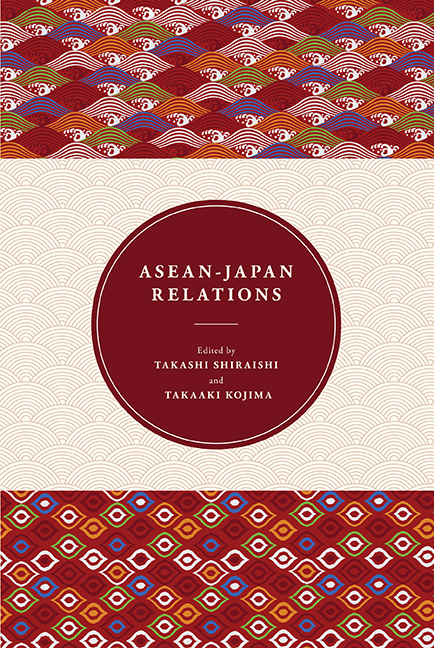 3 - Approaches toward Regionalism: Japan, China and the Implications on ASEAN

Japan has enjoyed amicable relations with the Association of Southeast Asian Nations (ASEAN) since it was granted Dialogue Partner status in 1977. But like other key partners of ASEAN, Japan has been from time to time constrained by other equally important foreign policy issues that might have obstructed the development of their bilateral relationship. Japan has undoubtedly invested its diplomatic energy overwhelmingly in its alliance with the United States, a foreign policy choice deemed imperative from Japan's strategic perspective. Japan lives side by side with historical enemies, China and South Korea, with China now emerging as a rising power. Its relationship with them is today shaped in part by renewed friendship as much as embittered historical memories. Japan has recently intensified territorial claims in the East China Sea against China and South Korea, even though the latter countries’ leaders attempted to strengthen relations with Japan. At one point, protests against Japan in various parts of China further deteriorated bilateral ties. Meanwhile, China's close ties with North Korea have affected the region's security outlook and at times worried Japan and South Korea. The March 2013 meeting between the vice ministers of defense of Japan and ASEAN disclosed a real concern over the tension on the Korean Peninsula, particularly after North Korea undertook its third nuclear test. In part, security concerns on the Korean Peninsula have dictated Japan's strategic considerations and thus legitimized the country's close cooperation with the United States. Such conditions have formed a certain viewpoint within Japan in regard to its approach toward regionalism, and in particular to its relations with ASEAN. Yet, it is imperative to note here that those conditions are not the only factors that explain the current state of ASEANJapanese relations. After all, ASEAN has remained important in Japan's Asia policy.

Japan's relations with ASEAN have been solid mainly because there were no outstanding disputes between the two sides, neither political nor economic. Successive Japanese governments have offered generous financial aid and technical assistance to a number of ASEAN countries as well as supporting Japanese conglomerates investing in ASEAN's markets. In retrospect, Japan's diplomatic activism toward Southeast Asia was seen in the mid-1960s but was more evident in 1977 following the announcement of the Fukuda Doctrine.