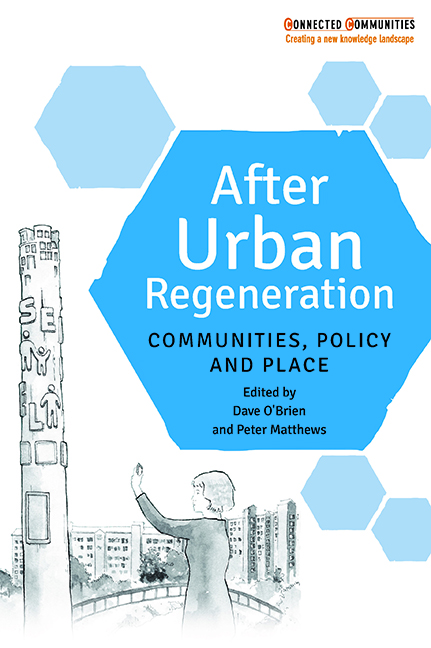 Twelve - Translation across borders: exploring the use, relevance and impact of academic research in the policy process

Complex social and governance problems have engaged academic researchers ever since the closely linked emergence of public welfare policy and associated academic disciplines in the post-Second World War era (Lindblom and Cohen, 1979; Fischer, 2003). In the UK's recent past, governments’ demand for research rose as both New Labour and the post-2010 Conservative–Liberal Democrat Coalition sought to portray their policies as being based on objective analysis, rather than ideology (Nutley et al, 2007; HMG, 2013). In parallel, pressure rose on academia to demonstrate the utility of its research, constructed as having ‘demonstrable economic and social impacts’ (HEFCE, 2009: 7) and requiring the planning of ‘pathways to impact’ (RCUK, 2011). The 2007 economic crisis, and ensuing public sector austerity measures, further increased the pressure on academia to justify its cost to the public purse through its contribution to solving society's problems. As discussed in Chapters One and Three, this prompted new relationships between academics and policymakers: programmes such as ‘Connected Communities’ were devised with government priorities in mind, and cuts in government research budgets reinforced other trends promoting the co-production of policy-relevant knowledge.

This chapter draws on four ‘Connected Communities’ projects: three that produced ‘policy briefings’ (Connelly et al, 2013; Durose et al, 2013; Richardson and Durose, 2013) for the Department for Communities and Local Government (DCLG) and the ‘Translation Across Borders’ ‘legacy’ project (2014–15). All reflected the DCLG's desire for new knowledge to guide post-regeneration policy development and delivery. The move away from area-based initiatives towards the decentralisation of budgeting and planning, as part of a fundamental rescaling and reimagining of the relationships between citizens and the central and local state, has heightened the importance of grappling with some very old political theory problems of how to understand and reinforce accountability and representation. This has provided fertile ground for new relationships with the academy, and some researchers – ourselves included – have stepped into this arena, aiming not only to help solve problems, but also to shape agendas by influencing how key issues are understood.