from PART 1 - THE ARGUMENTS FOR DECOLONISATION

from PART 1 - THE ARGUMENTS FOR DECOLONISATION 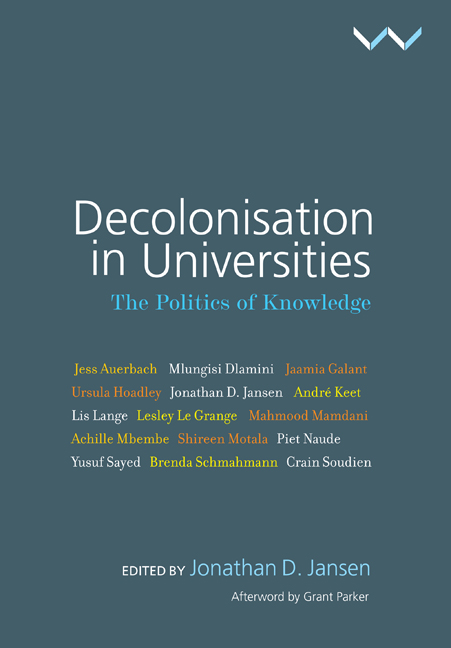 from PART 2 - THE POLITICS AND PROBLEMS OF DECOLONISATION

from PART 2 - THE POLITICS AND PROBLEMS OF DECOLONISATION