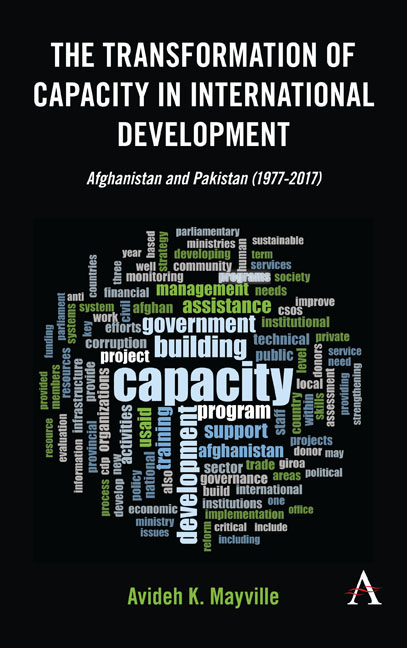 from SECTION 5 - REINFORCING SOCIAL PROTECTION: SPREADING THE BENEFITS OF TRADE, DEALING WITH LOSSES AND EXPLORING THE TRADE–IMMIGRATION NEXUS