This series aims to differentiate `religious history' from the narrow confines of church history, investigating not only the social and cultural history of religion, but also theological, political and institutional themes, while remaining sensitive to the wider historical context; it thus advances an understanding of the importance of religion for the history of modern Britain, with volumes covering all periods of British history since the Reformation. 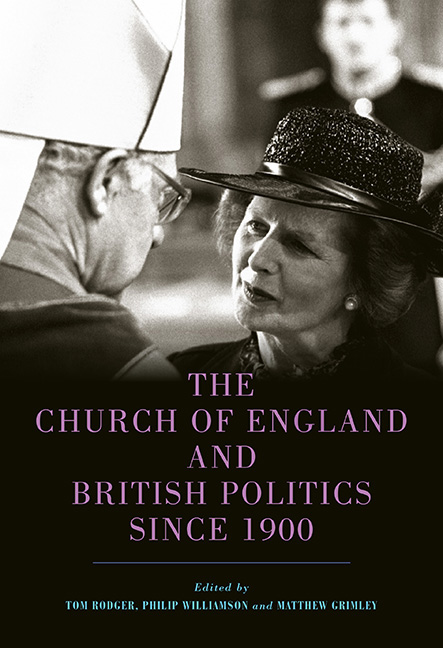 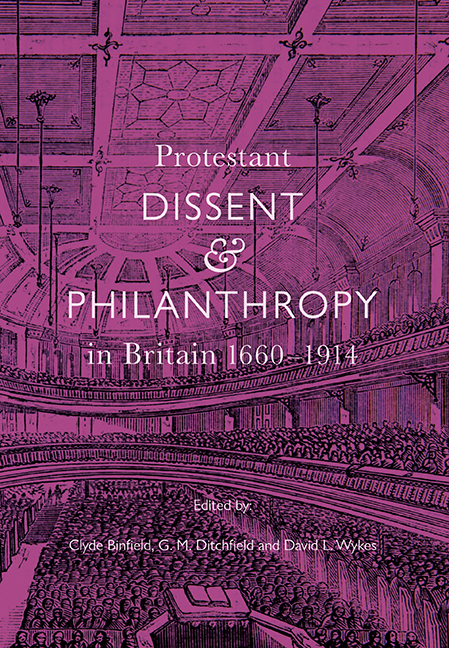 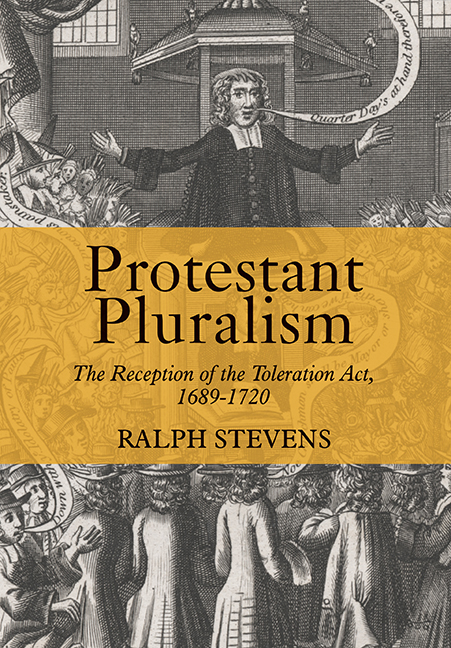 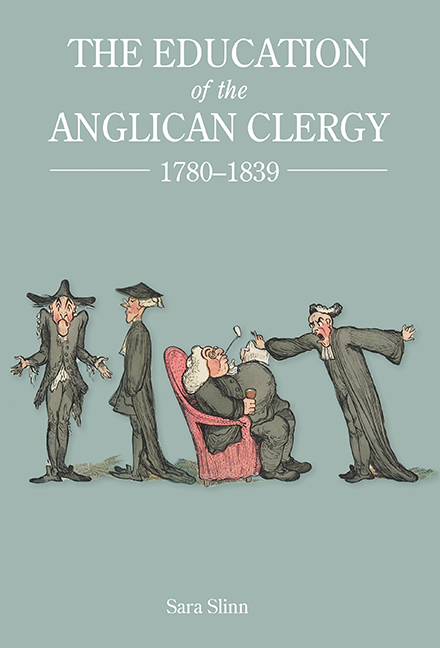 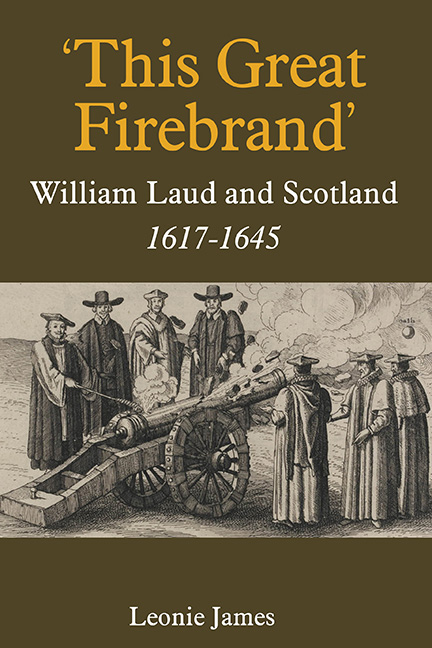 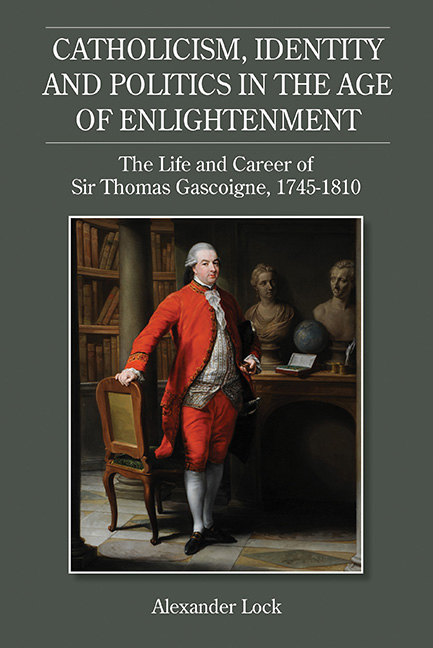 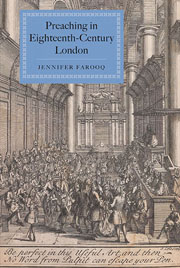 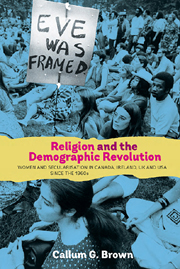 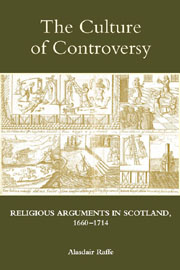 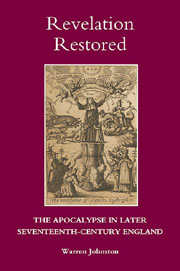 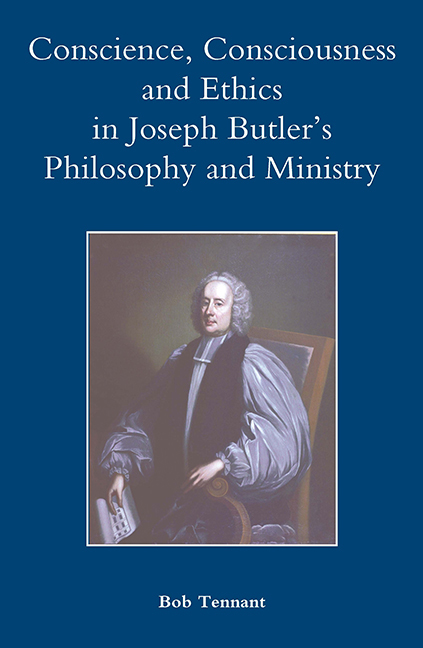 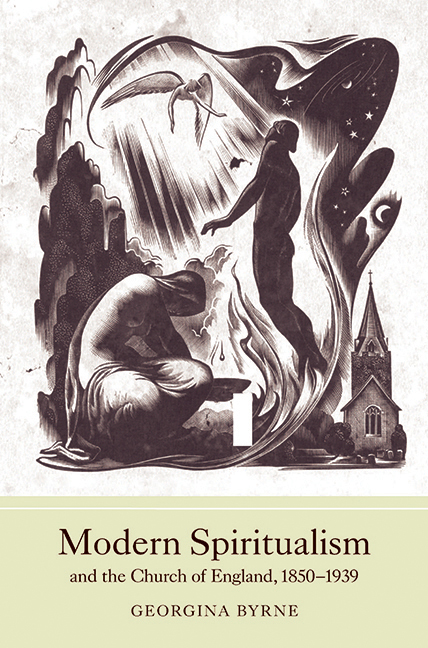 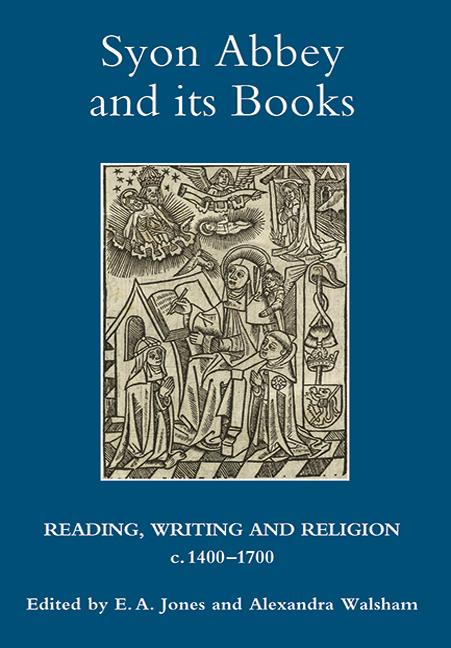 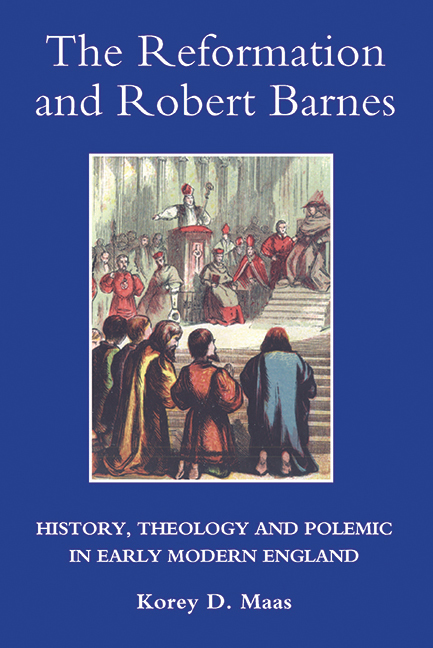 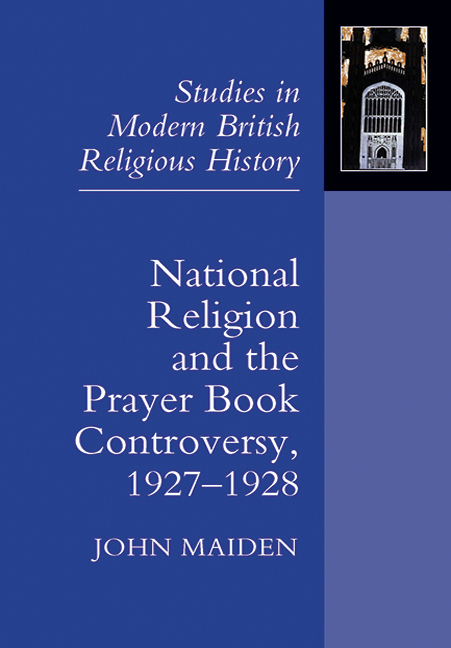 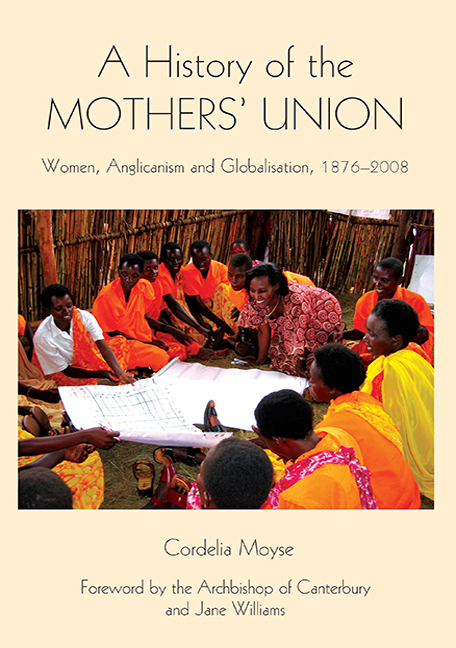 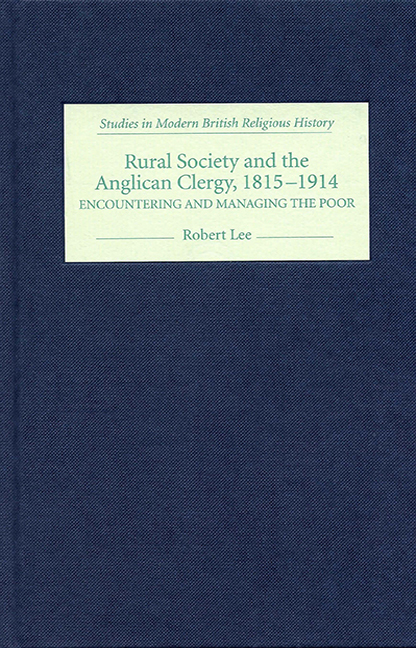 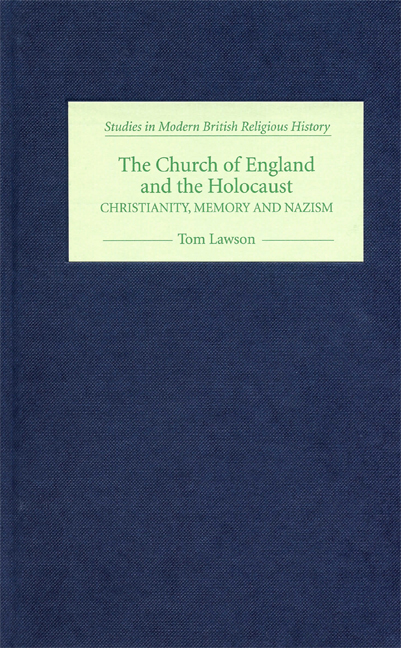 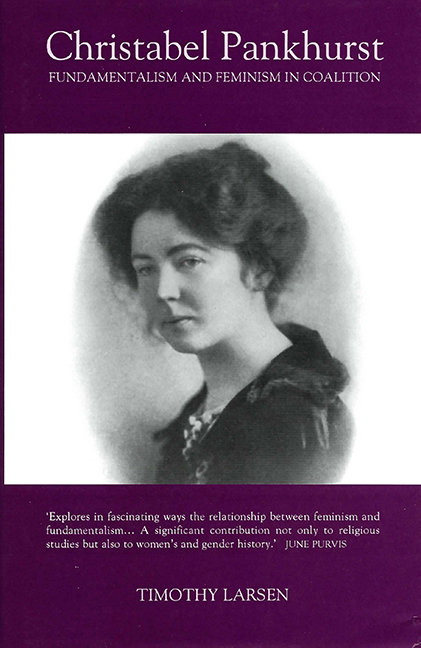