from Part IV - Rural Elites, Poverty, and the Attempts at Land Reform

from Part V - Rural Conflicts and the Polarization of Village Society 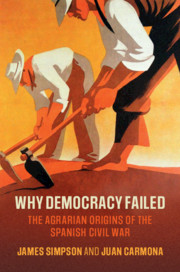