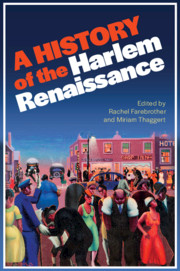 from Part I - Legal Systems and Legal Institutions