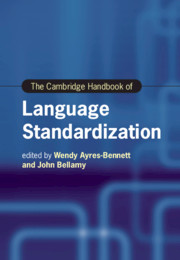 from Part V - The Place of Linguistics in French Studies Today 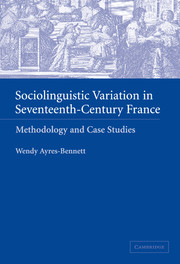