from PART V - HOD AND ITS LOCAL VERSIONS 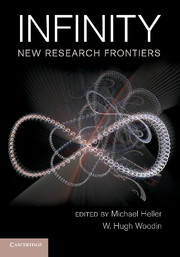