from Section 4 - Manifestations of Crime and Violence 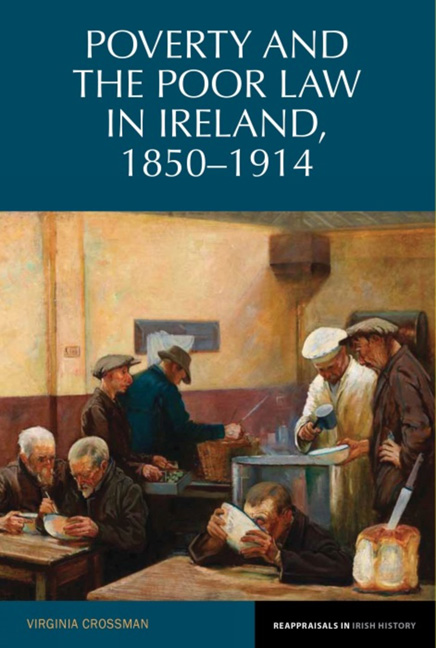