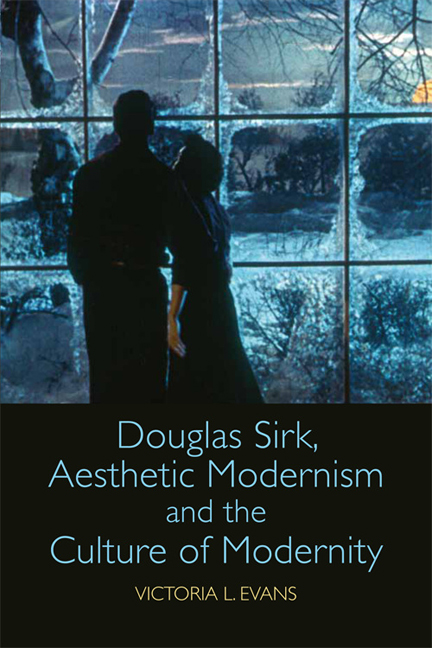 from PART ONE - SIRK AND THE VISUAL ARTS

from PART TWO - THE SHOCK OF THE NEW: TRACES OF MODERNITY

from PART TWO - THE SHOCK OF THE NEW: TRACES OF MODERNITY

from PART ONE - SIRK AND THE VISUAL ARTS