from Part II - Refugee Status under Global and Regional Instruments 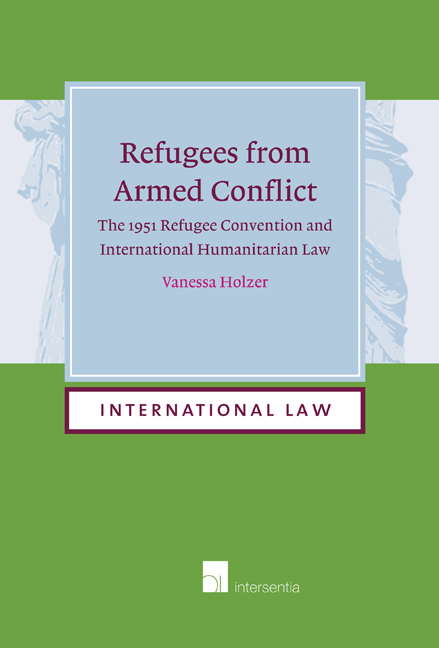