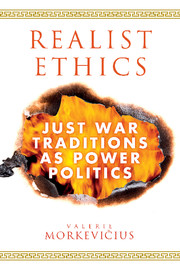 from Definitions and Meta Views