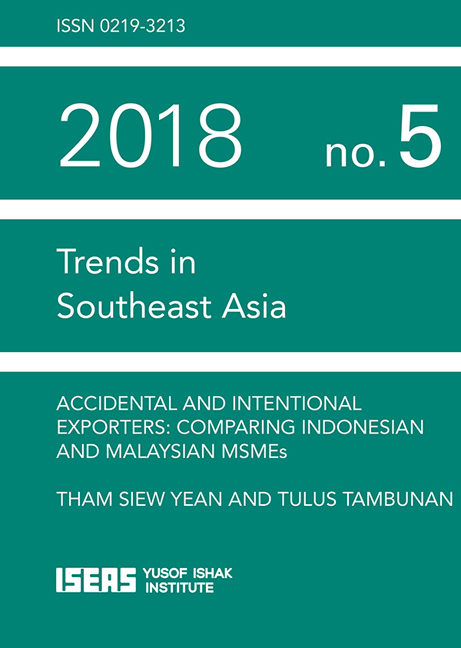 from Introduction Part II - From Beginning to End to Beginning Again