from Part I - Rational and optimal decision making 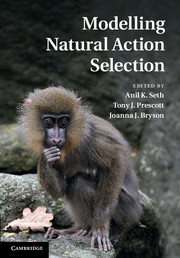