from Part I: - English Puritanism 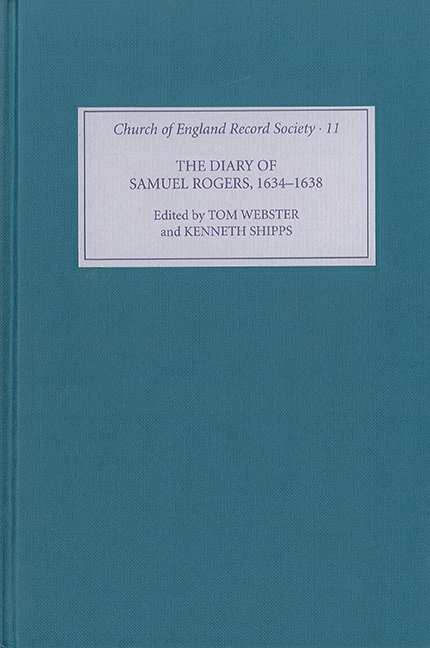