from Part II - The Responsibility to Protect, normative theory and global governance 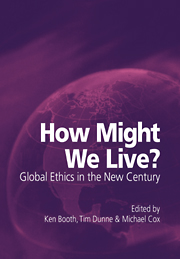 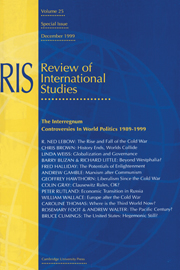