from Part IV - Cognitive, Social, and Biological Factors across the Lifespan 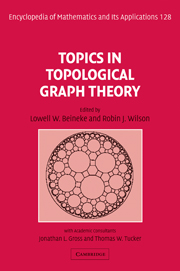