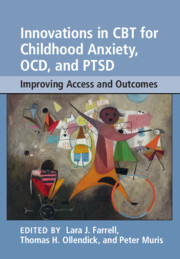 from Section 5 - Applications in specific child and adolescent syndromes