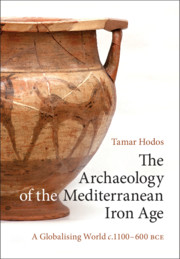 from Mobility, Migration and Colonisation